The Manhattan Film Festival was originally founded as the Independent Features Film Festival. Hosted at the then Tribeca Cinemas, it was the first film festival in which film selection was done online via a web-based competition. The festival continued to innovate and became the first to introduce a virtual platform. Shortly thereafter, the State of New York approved a name reservation to become the Manhattan Film Festival. The rest is history. Upon this transition, MFF became a traditional film festival, in which their programming team works very hard to annually program a diverse film lineup of established, emerging, and student filmmakers.

In 2019, MFF acquired the technology of the former internet startup ScreenBooker. By acquiring this technology, the Manhattan Film Festival offers all filmmakers a digital film studio that can be accessed year-round. This technology allows filmmakers to raise revenue, post jobs, hire talent, license music for use in film, book theaters, and track box office totals. 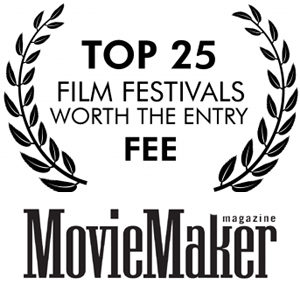